Colin Frake my Sci-Fi Fantasy series. I am currently working on Book 3. Thomas and I scored the iBooks. You can download both books in one as Colin Frake Asclepius on the iBooks store. See below for a sneak peak of book 3! 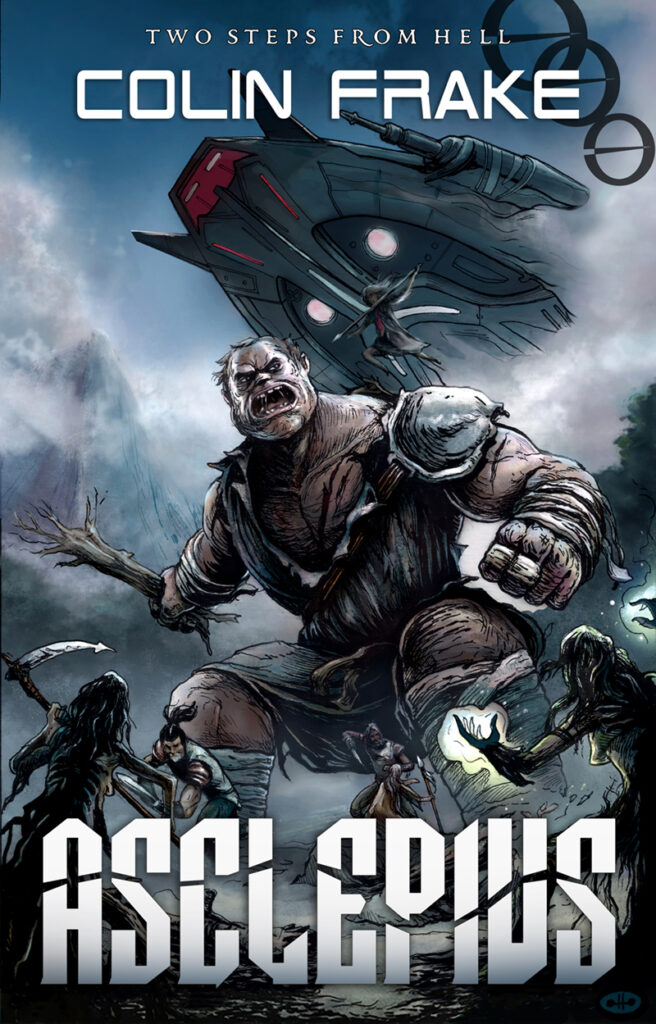